Macy’s, Inc., with corporate offices in Cincinnati and New York, is one of the nation’s premier retailers, with fiscal 2015 sales of $27.079 billion. The company operates about 870 stores in 45 states, the District of Columbia, Guam and Puerto Rico under the names of Macy’s, Bloomingdale’s, Bloomingdale’s Outlet, Macy’s Backstage and Bluemercury, as well as the macys.com, bloomingdales.com and bluemercury.com websites. Bloomingdale’s in Dubai is operated by Al Tayer Group LLC under a license agreement. 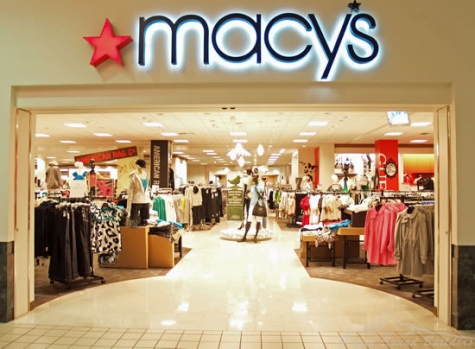 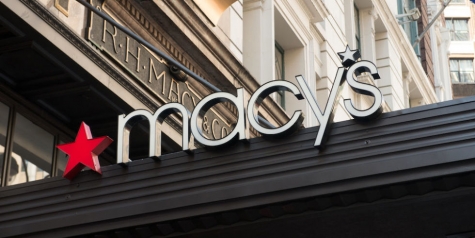