Letters of recommendation: a primer

It’s that time of year again. Summer is just a few months away (although it seems like an eternity) and you are starting to make plans: internships, jobs, special summer programs and, of course, study abroad. 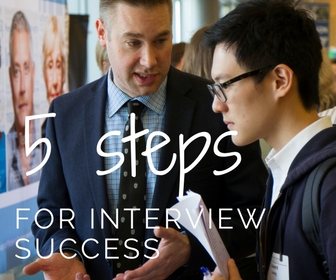 “Tell me about a time you had to deal with uncertainty.”

Interview season is upon us, and behavior-based interview questions like this are a staple. Hopefully you are using the STAR method (explaining clearly the Situation, Task, Actions, and Results) …

10 tips to prepare yourself for a job after college 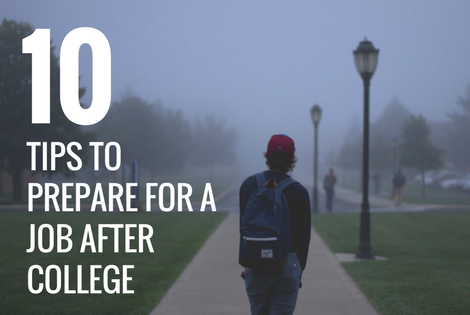 Hello, my fellow Huskies. I’m Taylor Soper, a reporter at GeekWire, the Seattle-based technology news website. I’ve worked at the startup for four years now, ever since I graduated from the UW in 2012.

I was in your shoes not …

‘The best thing I did in college’ – Competition season begins!

An engineer, two biochemists, and a finance major walk into a room. It’s not a bad joke leading to an even worse punchline. That is how college students form teams across the state of Washington to enter a Buerk Center … 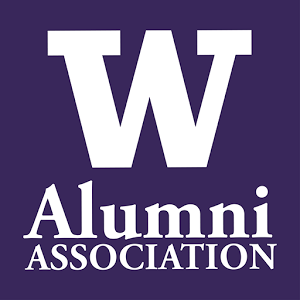 When you chose the University of Washington, you not only selected an incredible place to study; you have also joined a remarkable community that will remain with you for life.  The Husky alumni community.  Alumni from the UW go on to …

This quarter, I start my third internship since becoming a UW student in Autumn 2014. I found all of these internships through UW. The first was at the Internship Fair my freshman year; the second, through HuskyJobs; and the third, … 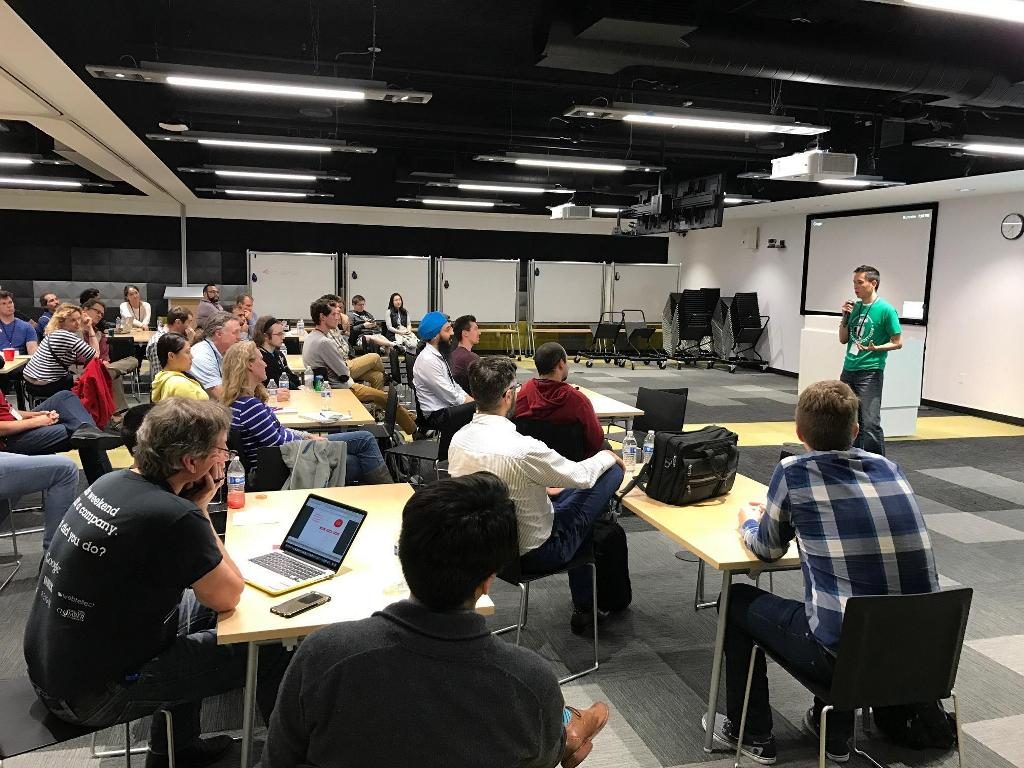 I had the pleasure to participate, and have been involved in the startup community and events, such as AngelHack, Startup Weekend, and others, in the Seattle area for over the last 2 years.

Many students have asked how can they …

Why students should be publishing on LinkedIn 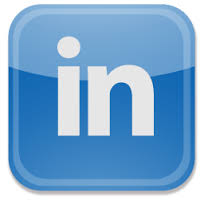 Most students are familiar with LinkedIn, and create a profile purely out of necessity. They’ll edit it every couple months, adding a relevant class or updating their GPA. However, there is a whole other way to utilize the platform that … 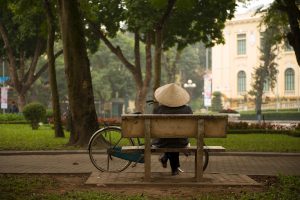 I have always wanted to work abroad, specifically in Asia. Inspired by the tales of Orwell and Conrad traveling to Burma and Africa, I romanticized living in some strange, far away land. What could be more exciting than the idea …

How to get involved with research

November 28, 2016
How to get involved with research

Research can take many forms, so what happens when you think you might be interested but don’t know where to start? You’re not alone. Throughout my academic career, the thought of getting involved with research crossed my mind but didn’t …