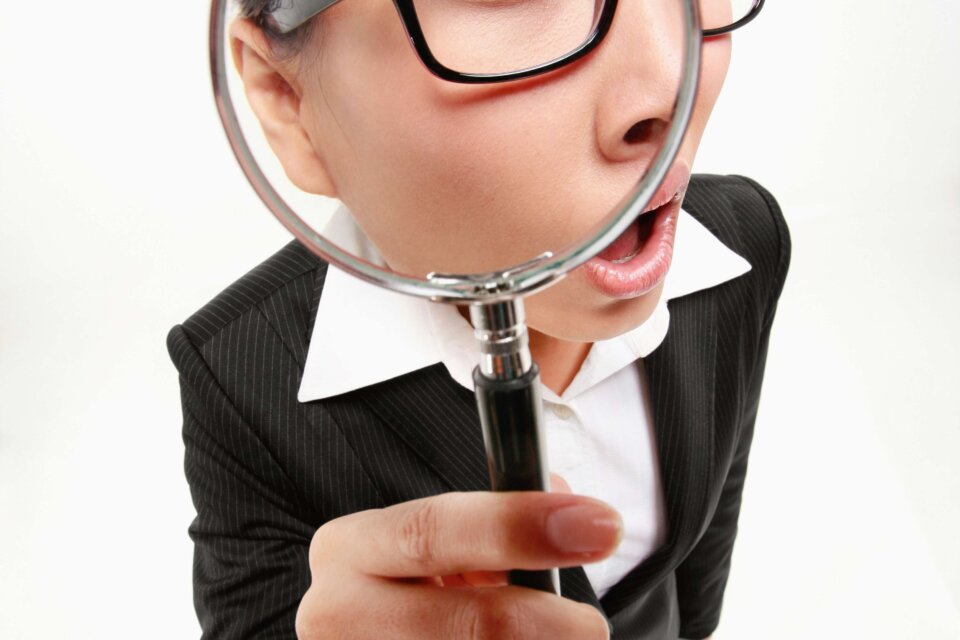 Recruitment strategies for government agencies to quickly hire students and grads at scale was originally published on College Recruiter.

We had an excellent panel discussion last week with four experts who have years of experience recruiting for government agencies. They had insight into what unnecessarily slows down government recruitment, and what strategies recruiters should consider to fill their entry level positions with highly skilled individuals. Our panelists were Glen Fowler, Recruiting and Training Manager at California State Auditor; Josh Glazeroff, Chief of Outreach at Department of State; Kyle Hartwig, Senior Human Resource Specialist at NIH, and Elizabeth Purkiss, Vice President of Sales at College Recruiter.

Anyone recruiting for government knows it is heavily bureaucratic. However, Glen Fowler at California State Auditor says government agencies can be successful in hiring at scale more quickly by analyzing their processes for ease, flexibility and timeliness. Look at your processes through the candidate’s lens, he says, not through your organization’s lens.

Make it easy: lose the paper, make a shorter application, automate the exam

When Fowler talks about focusing on “ease,” he mostly means paperless.

So many government agencies still use paper in their hiring process because that’s how they’ve always done it. Fowler recognizes that pushback tends to be because recruiters want a genuine signature from the candidate. But when do you really  need that signature? Do you really need it in the front end of the process? If so, maybe the candidate can scan it to you. The more you can make your process all online—and even better, via mobile—the better. Applying should not be a half hour process. Fowler says that ideally it should take a candidate five minutes to get through, and maybe that first step is just a profile. He says, “Applying might be as much as completing a profile. Now they’ve expressed interest in your organization, and you have the ability to engage and shepherd them through that hiring process.”

Also, Fowler says, look at the fields in your application. Does the candidate already give you some of that information already on their resume? “Respect the resume,” says Fowler. People put a lot of work into it.

Elizabeth Purkiss at College Recruiter stresses the importance of qualifying your candidates early in the process. That, Purkiss says, is the key to hiring at scale. When you shorten the application process down to a few questions, you get more candidates and you can hire more quickly.

One key for Fowler at the California State Auditor’s office was automating their initial exam. With an automated exam, they could recruit many more candidates. “We spread our net nationally so we can attract talent, and we let that initial exam cull the talent and best identify those who have the skills and confidence here. And, by having that online exam, it allows for 24/7 access for the candidate.”

How government recruiters can be more flexible

In government recruiting, candidates often end up applying for jobs that are not even open yet. Another problem, says Fowler, is that start dates are far too strict with no flexibility. He says recruiters should look at when your candidates, and especially the most talented candidates, are available. Especially in entry-level recruitment, many students are taking more than four years to graduate. Some of your best candidates are going to be available in December, not April.

Something that can have high impact on your recruitment is to open up your minimum qualifications. For example, accept candidates who have degrees beyond your targeted majors. Fowler says that at the California State Auditor Office, they “evolved to open our entry-level positions to all majors. And we identify the candidates who have the right skills and competencies.”

There are some policies you can’t change. So focus on what you can change, says Kyle Hartwig of NIH. “For example, you can change a passive candidate to an active candidate right before the announcement goes up.” Flip the candidate quickly—get them in the application system and as the hiring process unfolds, use multiple touch points before the final offer. Hartwig sees many HR professionals who feel they can’t be engaged with candidates, for fear of giving any one candidate an unfair advantage and therefore violating regulations. Not so, says Hartwig. “That is a myth.” The more you understand the law, the better you can recruit. Fowler agrees that engagement is good for the candidate and your organization.

Fowler agrees. It’s not that you can’t engage, he says. It’s what you’re communicating. It’s true that you can’t coach a candidate. That would indeed give them an unfair advantage. But you want to be transparent about your process and you want to manage their expectations. Communicate to candidates about the nature of the position, and about the hiring timeline. “Recruiting in government is about educating.” Fowler says that when he educates candidates, “they start drinking the Kool-Aid.” That is one positive way government can distinguish itself from other employers.

Josh Glazeroff of the Department of State agrees that cultivation is very important. He always encourages his candidates throughout the whole process. That does not mean helping them with the assessment, he points out.

Government should and can be more timely

Too many government agencies are too slow and arduous. Fowler says, “Timely is not months, timely is days.” If you’re evaluating final candidates months later, those candidates can’t afford to wait. He suggests putting the ball in the candidate’s court. When they drive the timeline, it allows them to move onto the next step when they are ready. Also, says Fowler, don’t hold entry-level candidates to the minimum qualifications they will need when they start, say, 9 months later. Take into account where they are right now, as opposed to when they graduate. “That way, you are keying them up and you are in the pool of employers who are vying for that talent.”

As a government recruiter, Hartwig says his job is to target candidates and do outreach. The application process comes later, so at the point when he engages with candidates, he must evaluate their potential. “It’s not enough to do the ABC (Always Be Cultivating).” You also have to know how to qualify or evaluate candidates in your mind as you work with them. A common mistake, says Hartwig, is to send unqualified candidates through the process.

A common mistake is to send unqualified candidates through the process

Glazeroff says they fill their pipeline with many prospects, and in fact reimburse tuition for some entry-level roles. For example, with the Pathways Program, DOS allow students to explore careers while being paid for their work. Retaining those interns is important too. One unfortunate mistake that Fowler sees too often is when a high performing intern has to apply from scratch for a full-time position and doesn’t make it through.

Lessons from corporate recruiting that apply to government recruiting

Purkiss sees several lessons from corporate recruiting that she thinks government should heed. For example, corporate recruiters describe the hiring process and timeline each time with candidates. Let them know that it might take 6 weeks to get back to them. The key, then, is to encourage your candidates and get them excited. Remind them of how your position and career opportunity can change their life, says Purkiss. In addition, she says, corporate recruiters know how to market their brand. Government agencies have so much to offer candidates and need to educate candidates on those benefits and perks. “Give them something to look forward to,” says Purkiss.

While your brand is important, Fowler stresses the importance of relationships. “At the end of the day, we are the face of the organization with the schools and associations and they equate that brand with us.” Government agencies need to stop rotating through recruiters because continuity is key too. Without that, organizations lose those relationships.

Remember that the candidates are interviewing you, too. With Gen Z, says Purkiss, they won’t take the first job they’re offered if it’s not what they want. “To them, it’s not a career anymore, it’s a lifestyle and they want to know if the job fits into their lifestyle.” Glazeroff does exactly that at the Department of State. He sells the “lifestyle of service” to their candidates.

Gen Z doesn’t want to hear about a 20-year career, says Fowler. However, you can chunk the career trajectories of your organization into, for example, 2-year pieces, allowing candidate to see their options. All the while, says Fowler, you must support their professional development.