A Game to Feed Your Inner Developer 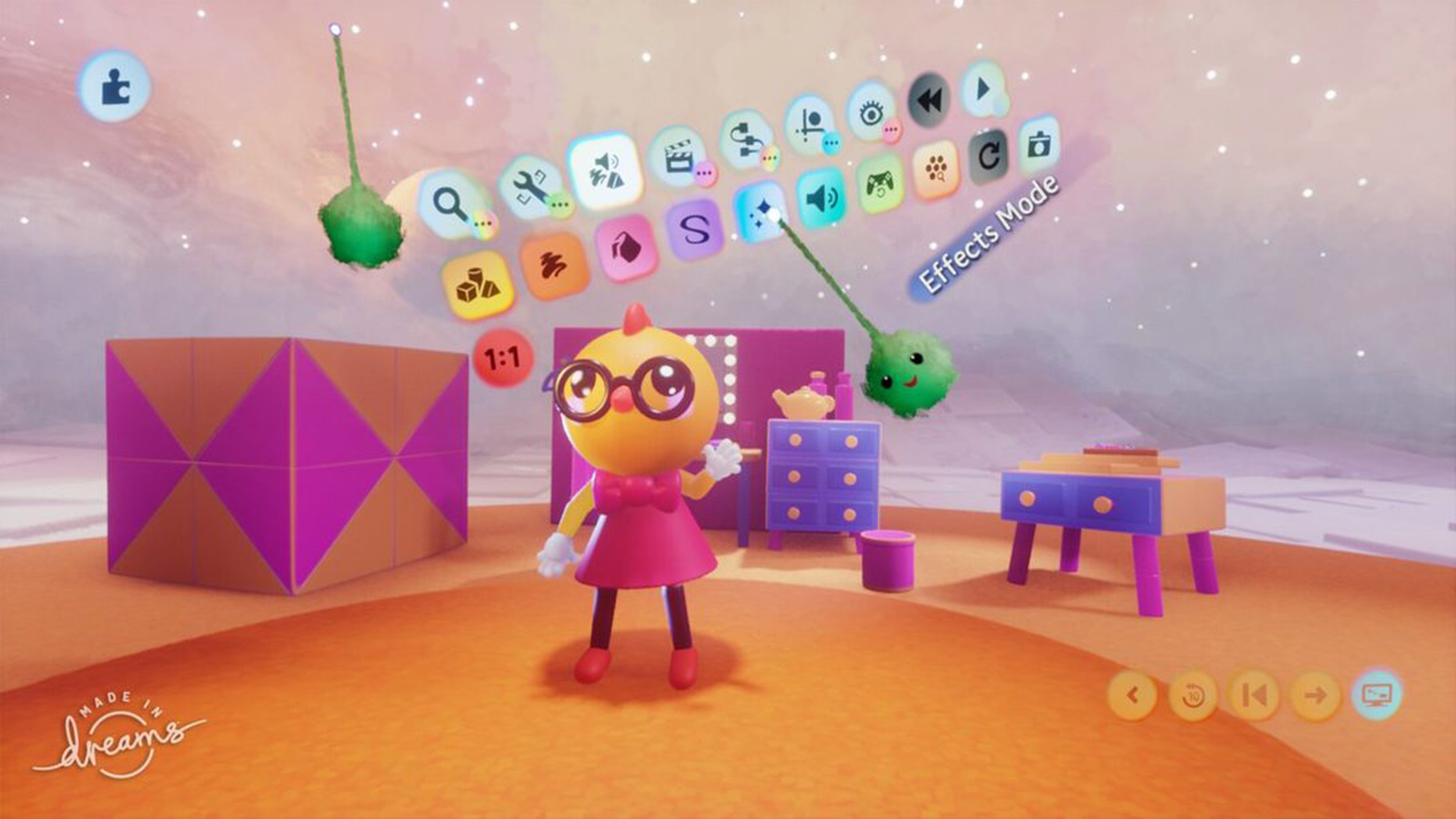 For many of us video games is a great escape, a place where we can lose ourselves in a story while being an active character in that narrative. For many it’s this interactive storytelling that sparks interest in becoming a video game developer. While it may be a cloud of uncertainty on where to start in the world of game development there are certainly plenty of places to look at when beginning. One good place to start is with Dreams.

Dreams, made from the same development company as Little Big Planet, is a game exclusive to the PlayStation 4 that has no central game or storyline rather it hosts a variety of options for players to take part in. You can either make your own games for yourself or others to play or play and engage with a growing list that other players have created. These games are so aptly named dreams.

In this game you are in control of a modified cursor called an “imp” which can do a variety of actions as well as enter a playable character within the Dreams in which you can interact with the game as a character. Dreams has 4 larger components to it that are titled Dream Surfing, Dream Shaping, Homespace Editor, and Community Jam. 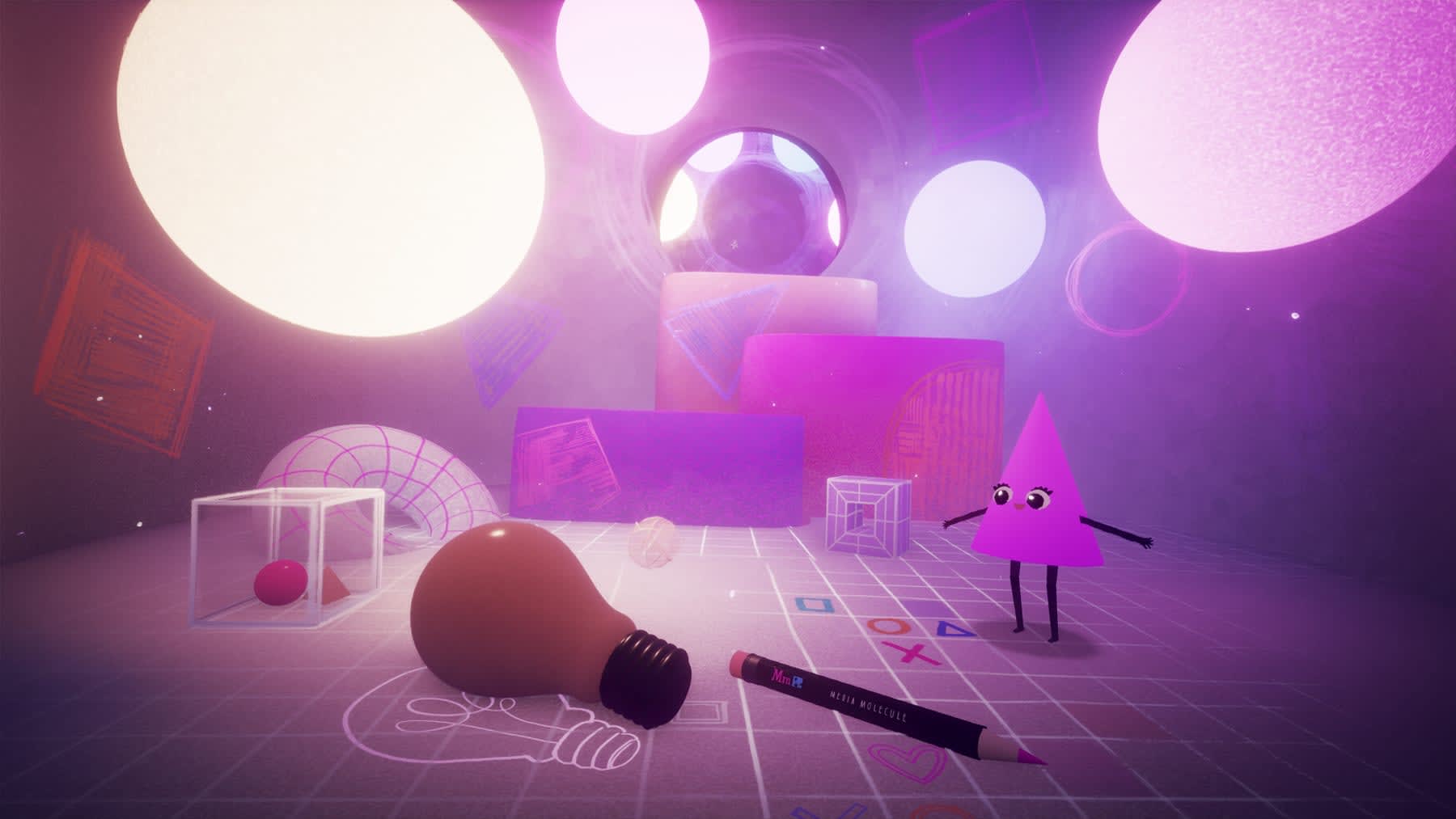 Dream Surfing is when a player goes into already created games and plays through them as designed by the creator. Dream Shaping is when you create your own game which can be crafting components such as terrain, music, and objectives. The Homespace Editor serves as the waiting room of sorts and the Community Jam is where players are given a prompt and they craft a dream given those ideas which are then voted on by the community.

Dreams is a chance for players to have an active role on the game development itself. While not everyone will have access to a PlayStation 4 or Dreams, this is a great way to practice your game development skills with a simple but robust system that encourages you to play around and test out new things that our peers have made.